WANT TO KNOW WHERE TO BUY OUR AWARD-WINNING RANGE OF BEERS?

Lots of your favourite Rudgate brews are available in casks for delivery, or you can find them bottled in a number of supermarkets and local suppliers across the North of England.

Click here to find out where you can get your hands on our products or...

Delivered to your door 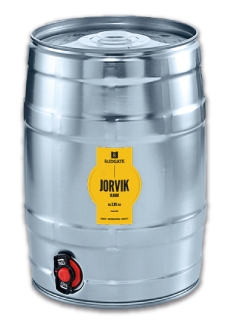 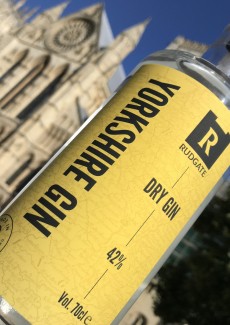 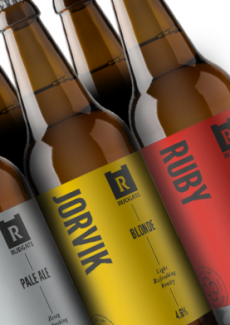 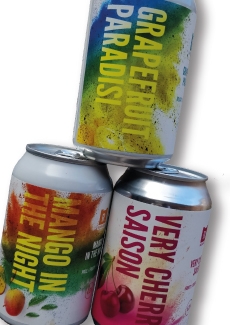 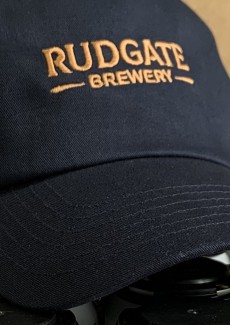 28 years in the making

We are still open for business!

Rudgate Brewery was established in 1992. The brewery is situated at the heart of Yorkshire in the Vale of York.

The original brewery was situated in the former ammunition building of RAF Marston Moor Airfield which was home to the Halifax bombers that helped defend our country during World War 2. The name comes from the old Roman road of `Rudgate’ which runs through the airfield. This road led the Vikings along our vale defeating the Romans in their steps. This road and its history is what instigated the main theme of Vikings for the brewery.

The brewery expanded into a modern new facility in 2010/11 on the same site. Rudgate Brewery is nationally recognised with several awards to it’s name including CAMRA Overall Champion Beer of Britain 2009.

Light hoppy effort..needed after this afternoon - Drinking a Two Styrians And A Doctor by @rudgatebrewery @ The Cross Keys (Wetherspoon) — https://t.co/Wz7Yq4WEio 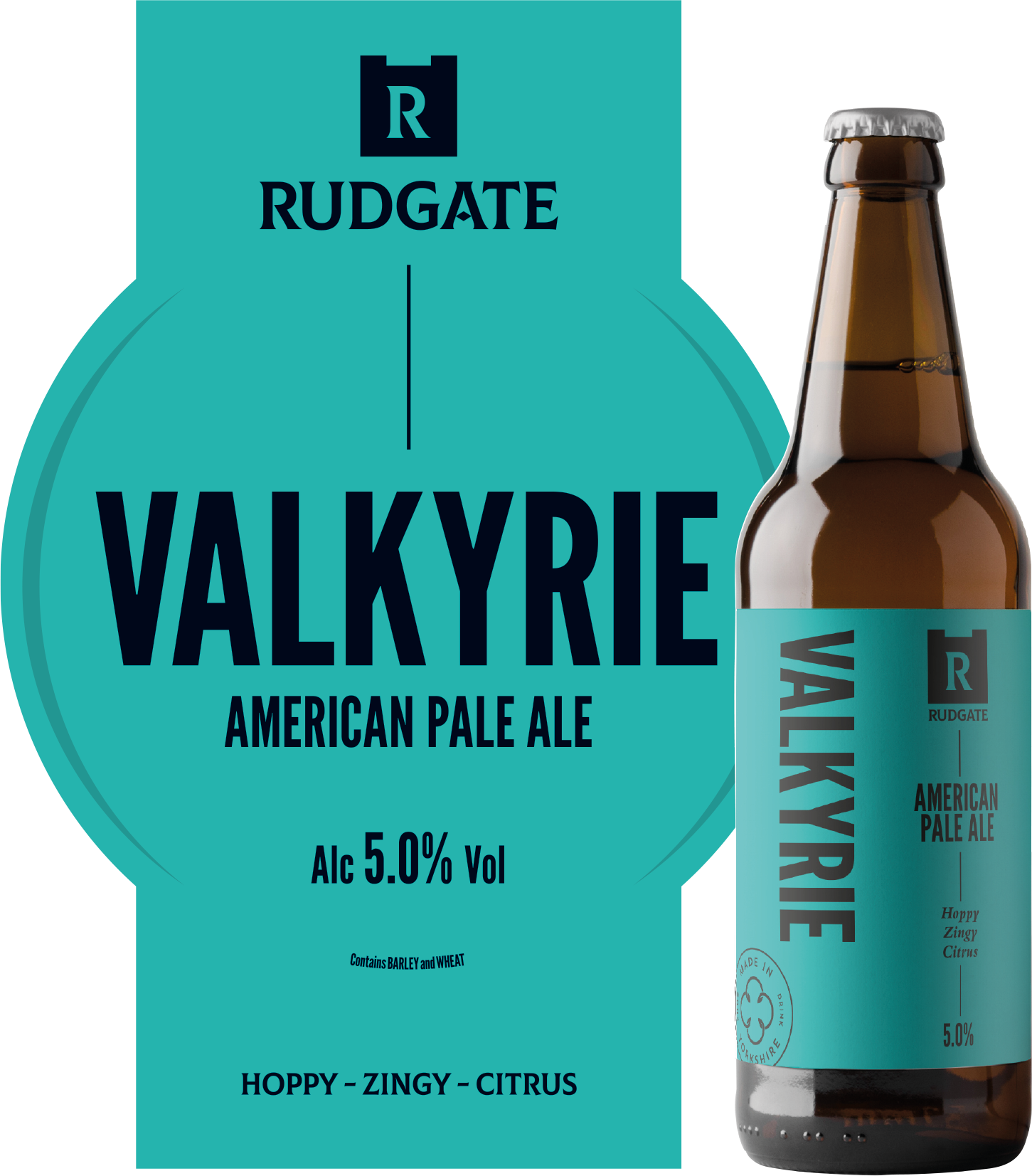 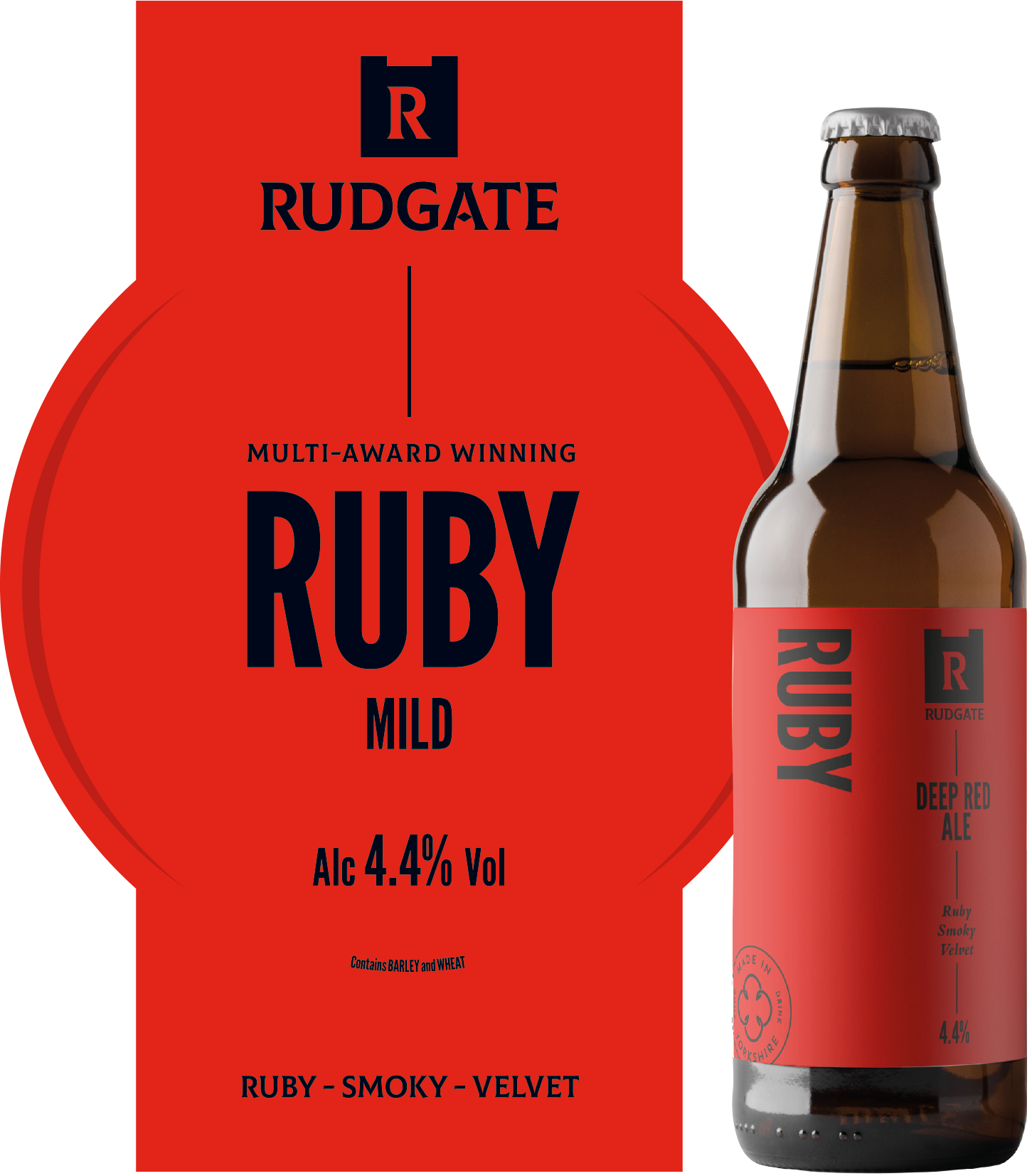 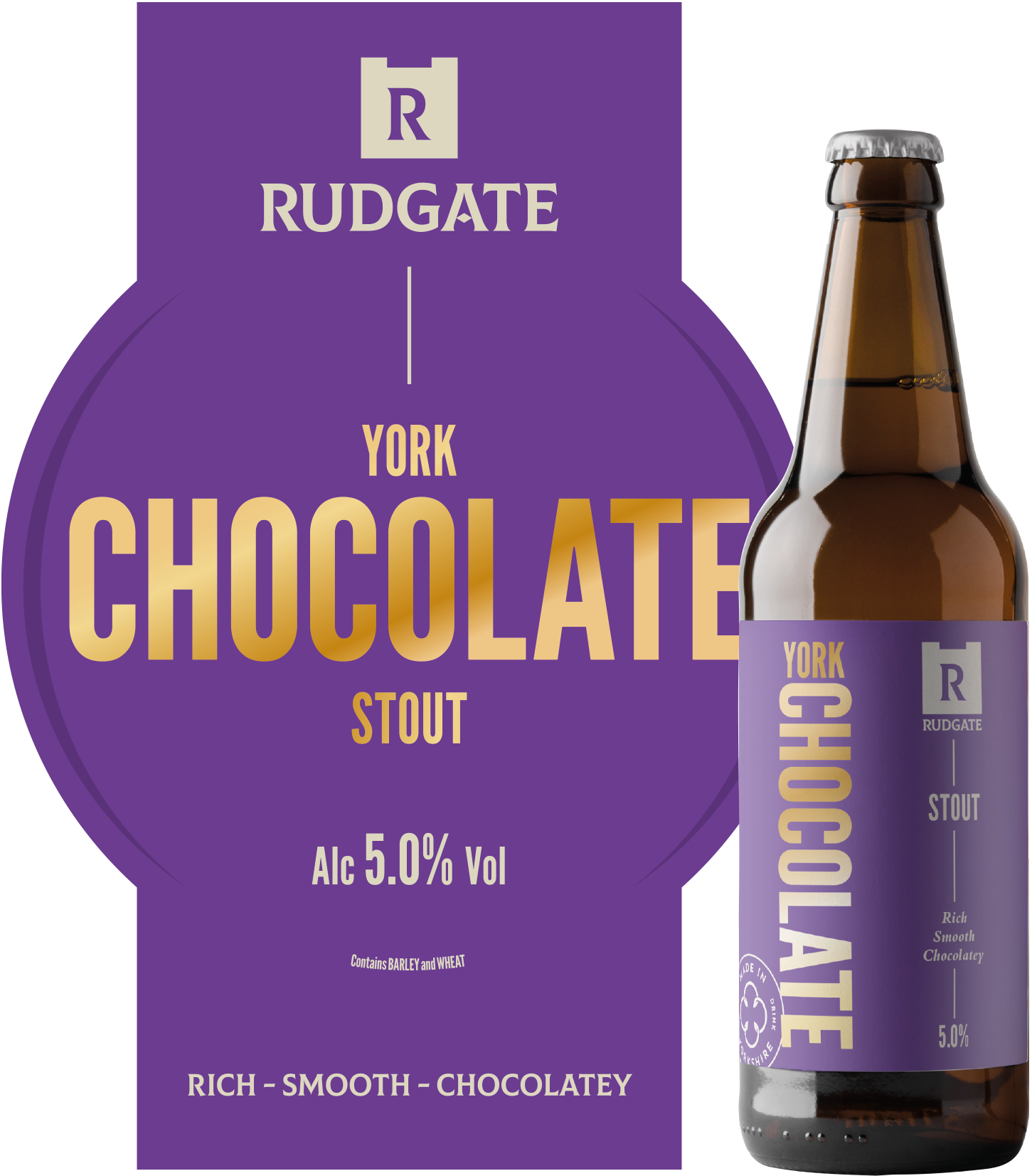 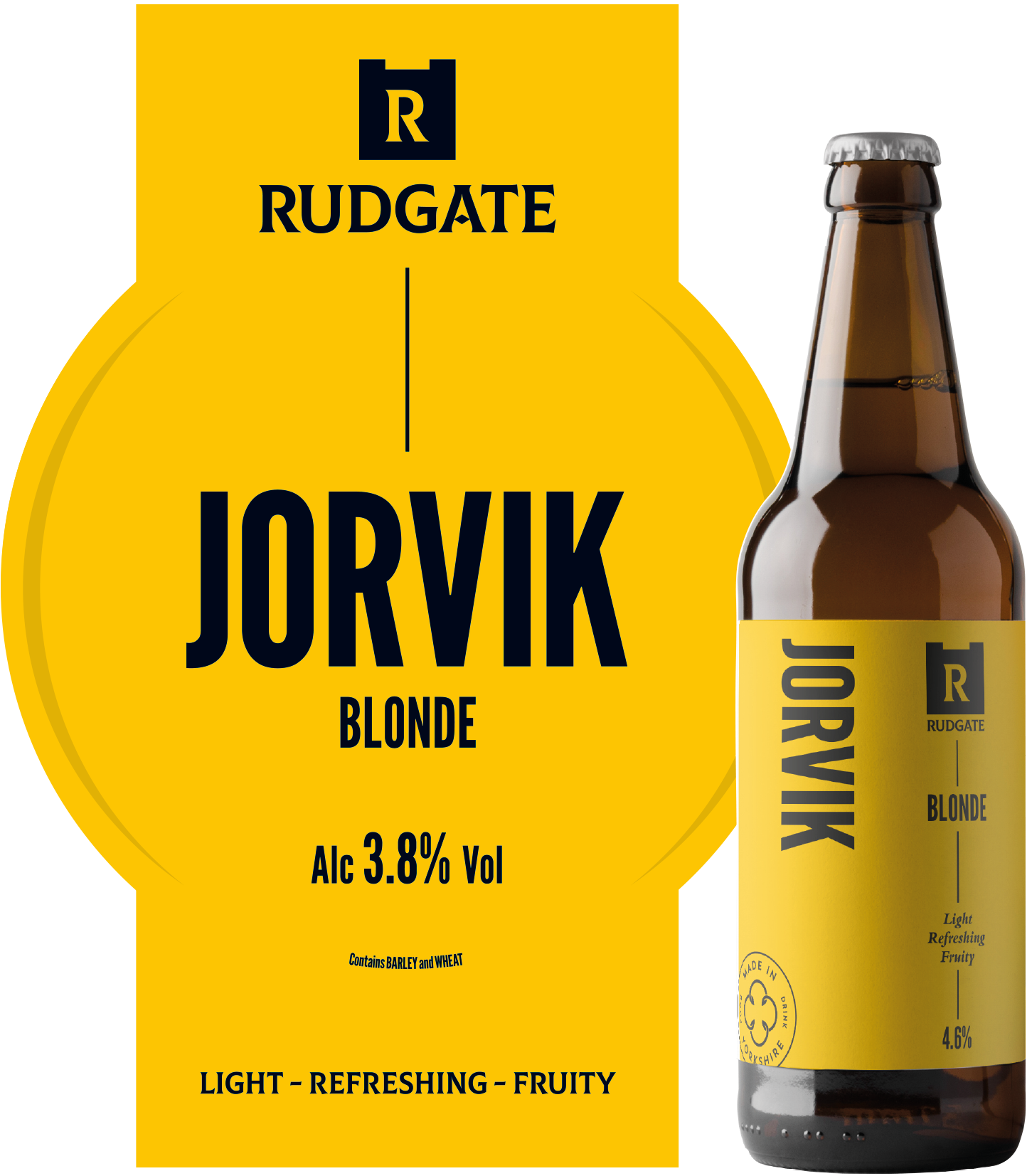 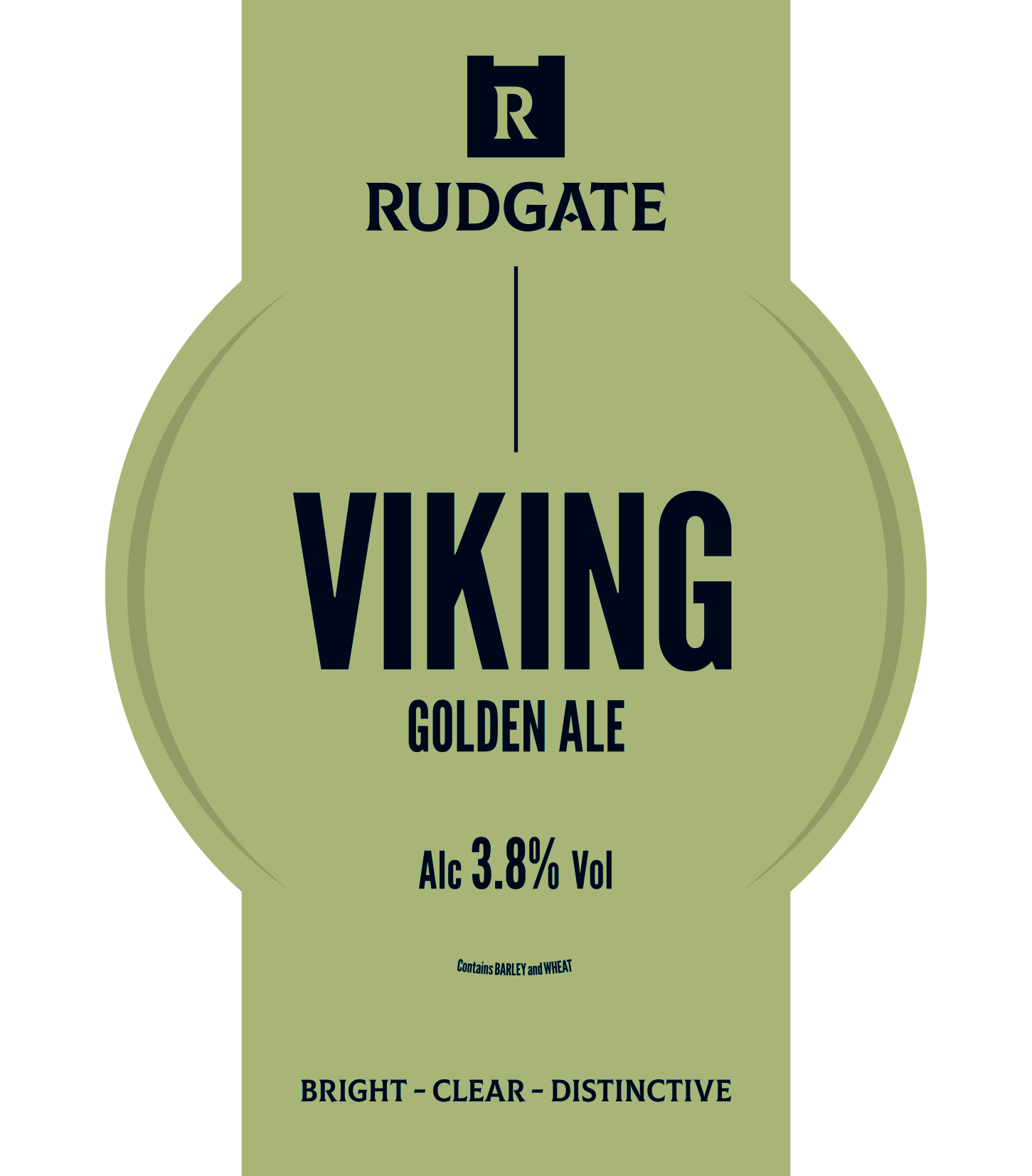 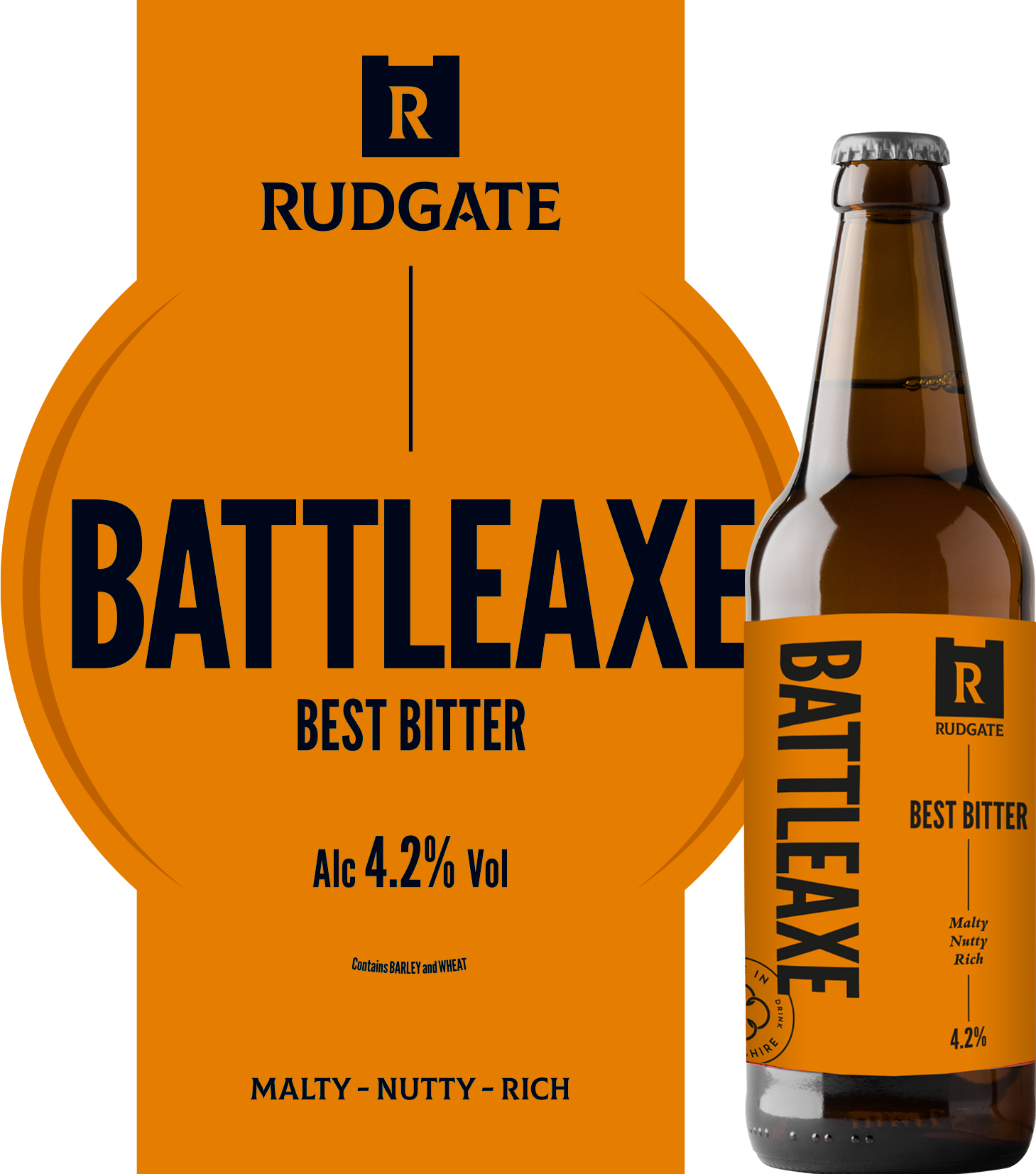 Take me to see full map